We are delighted to have been involved in the landmark sale of Legends; an iconic LGBTQ+ friendly hotel, bar and club in Brighton.

Flude were instructed to market Legends on a discreet basis and our hotel agent, Will Thomas, agreed the terms of the sale on Monday.

Legends Hotel is in a fantastic location on Brighton seafront and offers 40 different sized hotel rooms and suites; some of which offer uninterrupted panoramic views of the sea. The iconic nightclub is a sophisticated, vibrant, LGBTQ+ friendly bar.

The hotel was purchased by Linh and Leo Nguyen who also own other hotels in the city.

Tony Chapman, who owned Legends for over 30 years, hopes that the new operators will preserve its status as an award winning gay venue. He commented, “I think they are going to carry on with it as it is and keep the name. They’ve never owned a gay hotel but when it came on the market, they were quick off the mark. They’d be daft not to because there’s a nearly £3 million turnover – it’s a great business”.

Will Thomas commented, "It was a pleasure to have been involved with this transaction which was brokered off market. This was always going to be a sensitive transaction and following on from other recent sales, we received interest from a number of select parties. This is the latest in what has been Flude’s busiest year yet for hotel transactions, which has seen sales as far as the Cotswolds, Cornwall and even the Lake District and is just another indication of how busy the sector remains despite the pandemic". 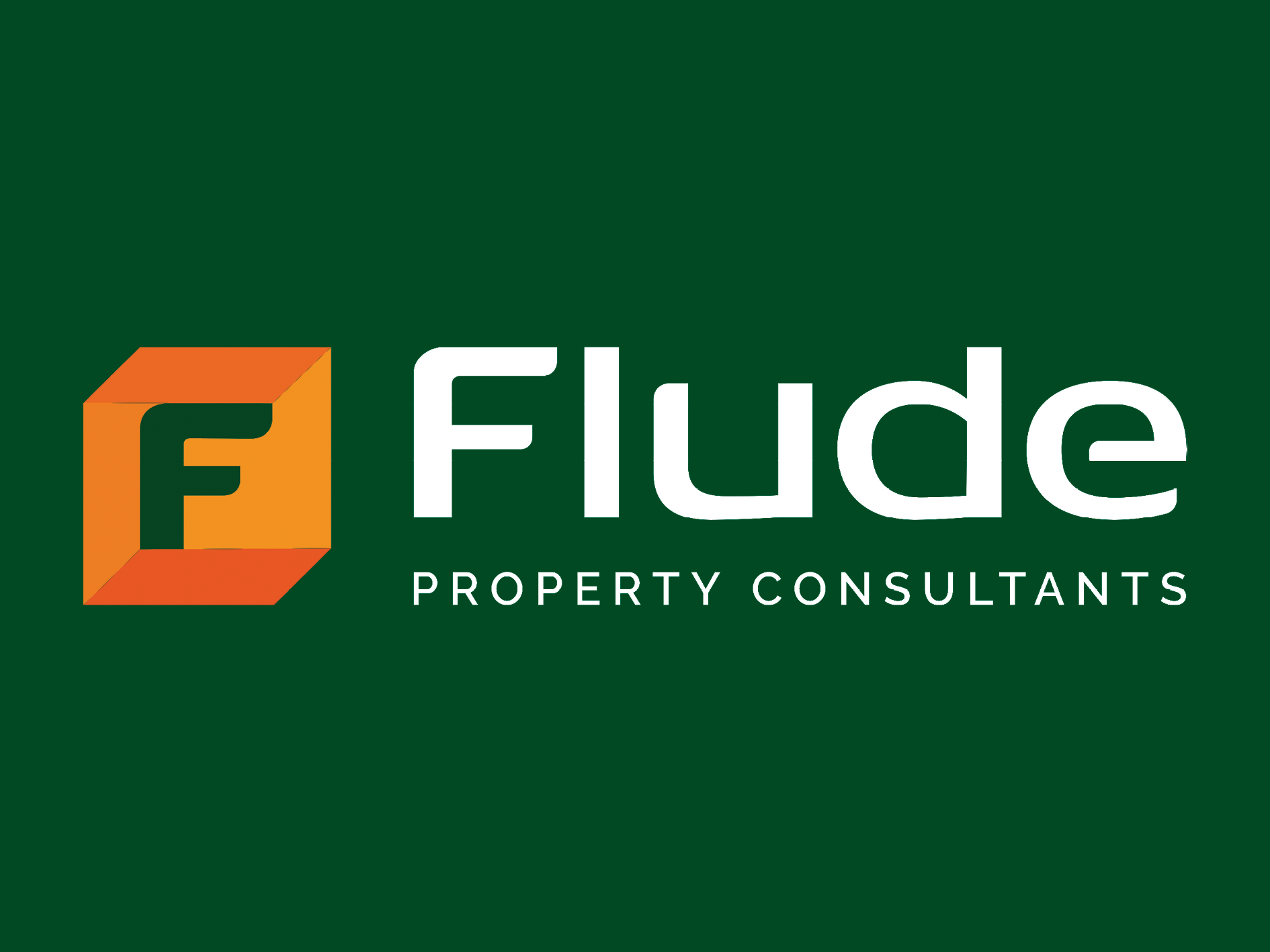